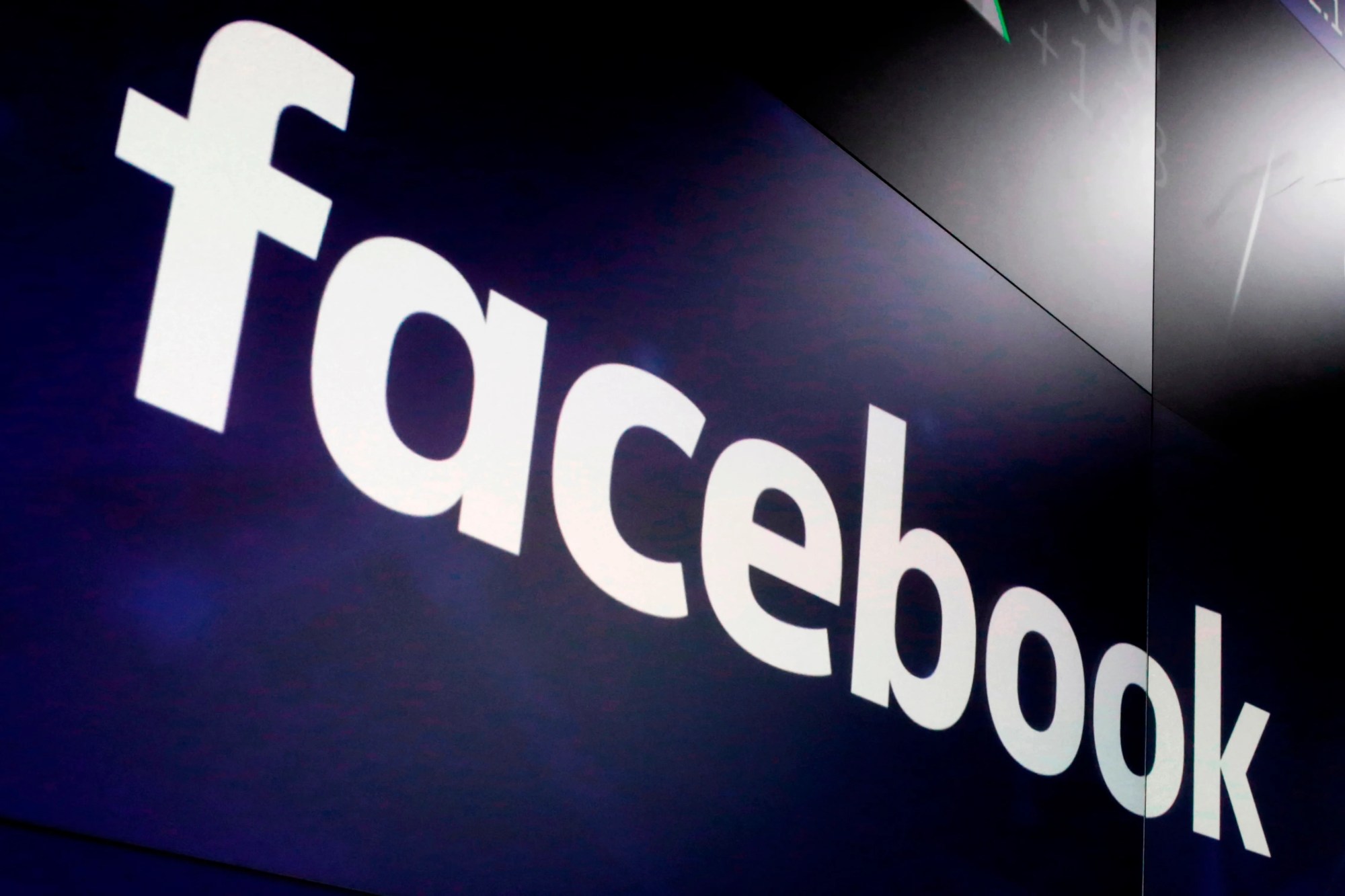 By Bowland4 October 2021No Comments

It has not been publicly announced yet as to what has caused the issue.

Because Facebook provides services that are central to much of the internet – even sites that do not appear to have anything to do with it – outages like this can sometimes cause problems for other seemingly unrelated sites.

In July of last year, for instance, Spotify stopped seemed to stop working. But the culprit wasn’t actually Spotify itself but instead a Facebook piece of technology that was embedded within the app.

There are rumours whipping around the internet that, among other things, Facebook has been “deleted”, that it has been “hacked”, that is has “gone”. The truth appears to be a little less dramatic – though still plenty dramatic.

Essentially, Facebook has deleted its DNS, or the address book that helps people find its websites. When someone types “Facebook.com” into a web browser, the DNS should be able to provide it with the numerical address to get the data that represents the website. But that DNS is broken, so the web browser gets lost, and you get an error message. (The same thing happens, effectively, with the app, although not in such an obvious way.)

That’s so widespread because Facebook controls its DNS. And Facebook does that on behalf of all the services it owns: WhatsApp, Instagram, Messenger, Workplace, Oculus, and more besides. So everything has broken, all at once.

What’s more, Facebook also heavily relies on its own systems internally. So, for example, the fact the DNS isn’t working means that those engineers who should be able to fix it also can’t access it. That’s why staffers are now reportedly being sent to actual physical data centres to try and make things work again. And that’s where we are now.

To borrow an analogy from earlier, it is as if we (or our web browsers) have turned up at the Facebook office in the hope of getting into one of its many rooms. But the receptionist who usually keeps the record of which room is which is gone – they’ve been deleted – and so you’re stuck outside with no idea where to go.